John "Never Socialist" Ventre for Governor
75 years ago we had the Greatest Generation.
What do we have now? 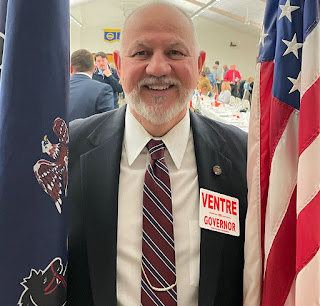 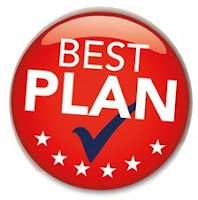 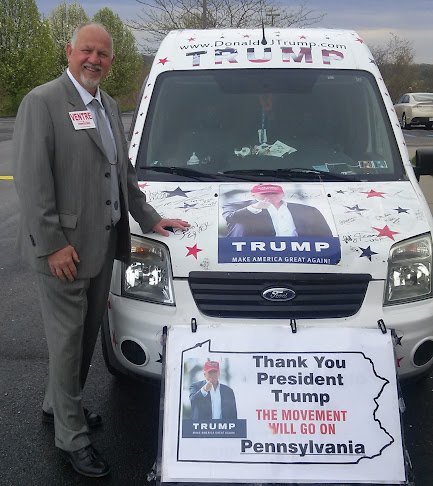 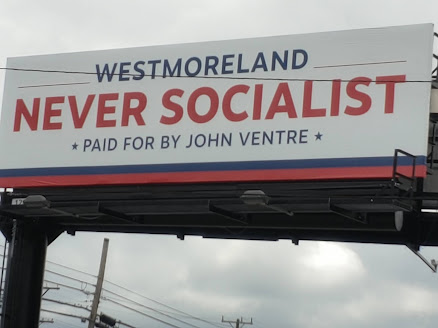 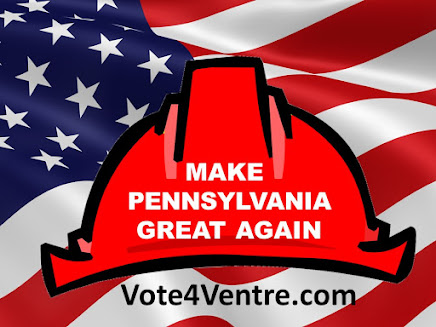 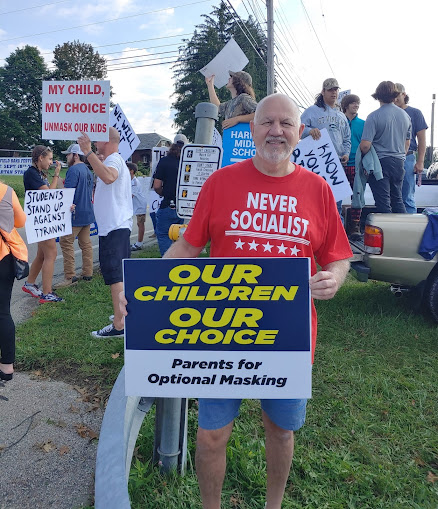 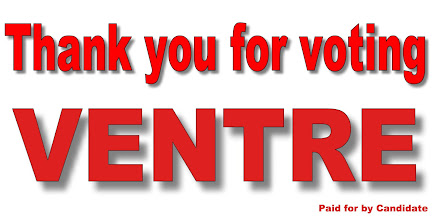 Page down for more: 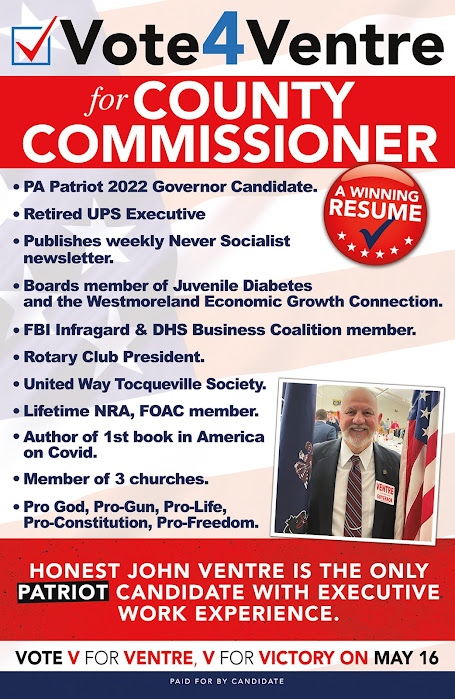 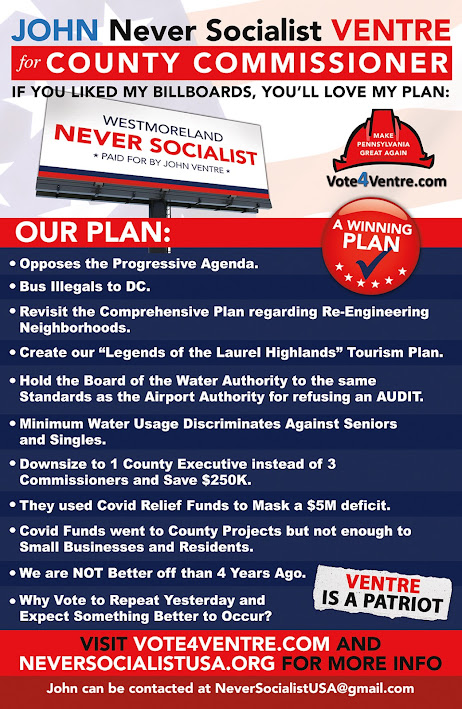 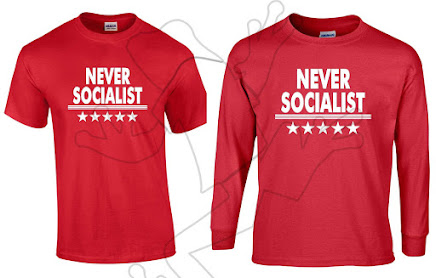 Click on the poster below to see my VIDEO 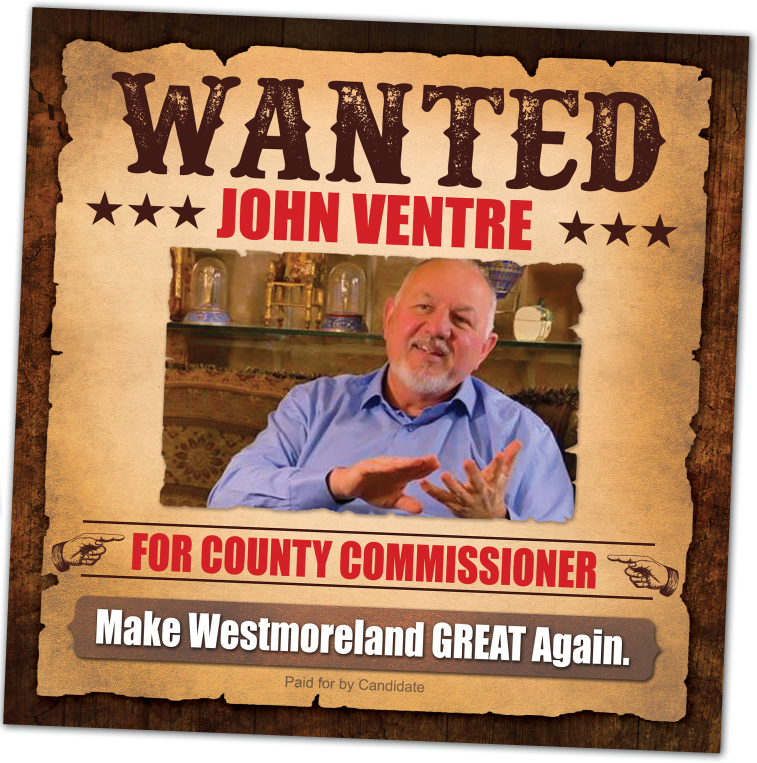 In Washington DC, after Swearing In Congressman Guy Reschenthaler 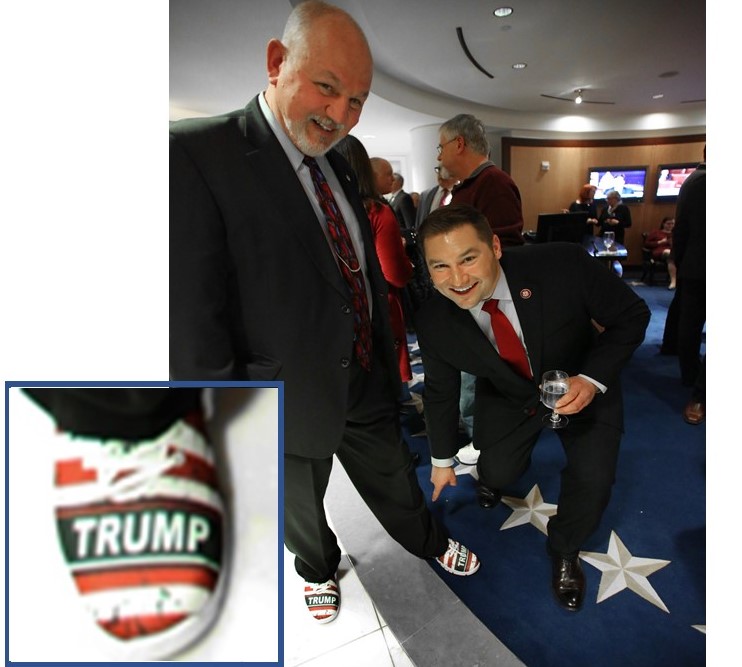 A 40-year work history, volunteer and Board record. I have a high level of Executive Management :

Member of the FBI’s InfraGard group.

Member of the Department of Homeland Security’s Business Coalition.

Board of Directors for Juvenile Diabetes of Western Pa.

Board of Directors for the Economic Growth Connection of Westmoreland.

Member of the Chamber of Commerce.

Church member at Word of Life and Our Lady of Grace. Previously Cornerstone and Holy Family. 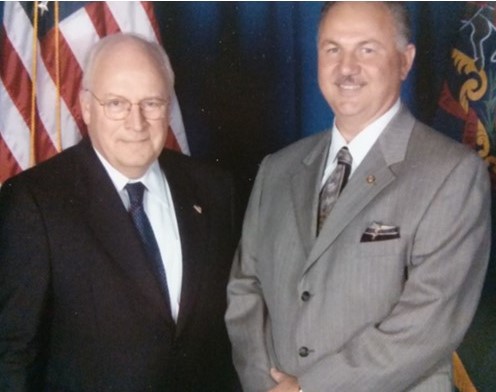 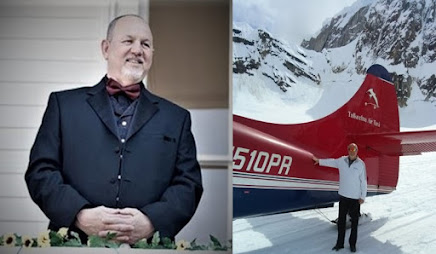